We are an independent family-run business based in Cuffley, Hertfordshire. We supply, install and maintain water softeners and filtration systems for domestic and commercial use in parts of London and surrounding areas.

Capital Softeners was established in 1983 by Alan Wright after being in partnership with his father Jim who had already been in the industry 15 years. In 1990 Alan then recruited a young apprentice Dave and taught him everything there is to know about water treatment. He is still a key part of the team and now an experienced engineer. This was the Capital Softeners team for many years.

As of 2020 Alan & Karen have taken a back seat with the day to day running of the business & Lauren & Jordan have taking the rains (although Alan & Karen are still a key part of the team).

As an independent company, we are not bound to a single supplier and can install and service water softeners and filtration systems from the world’s best brands including Kinetico, Harveys, EcoWater, Monarch and NuWave. 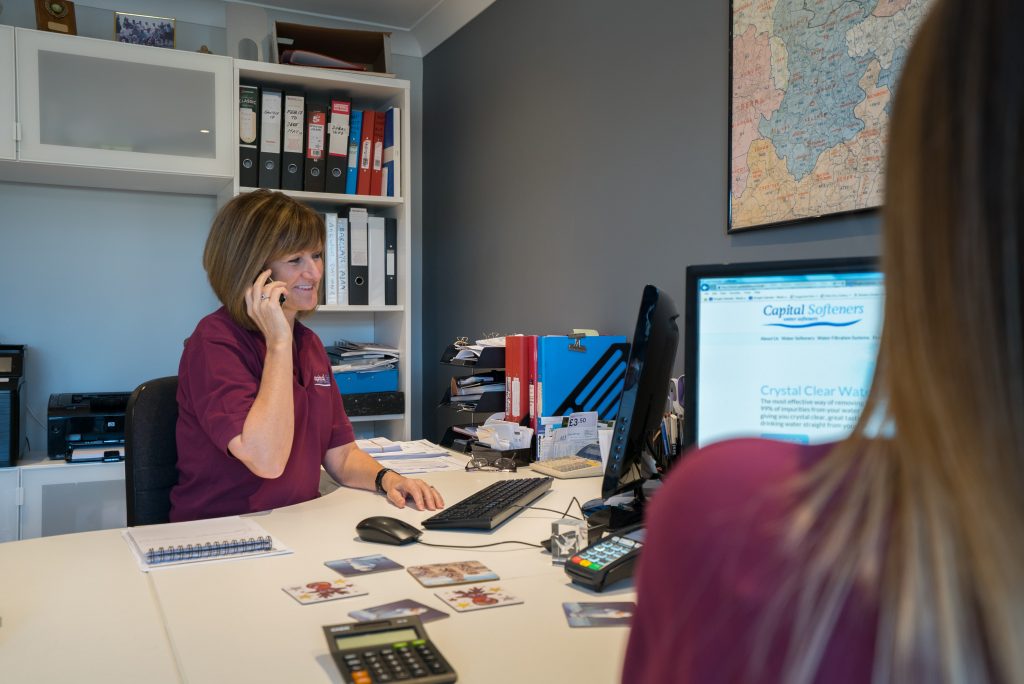 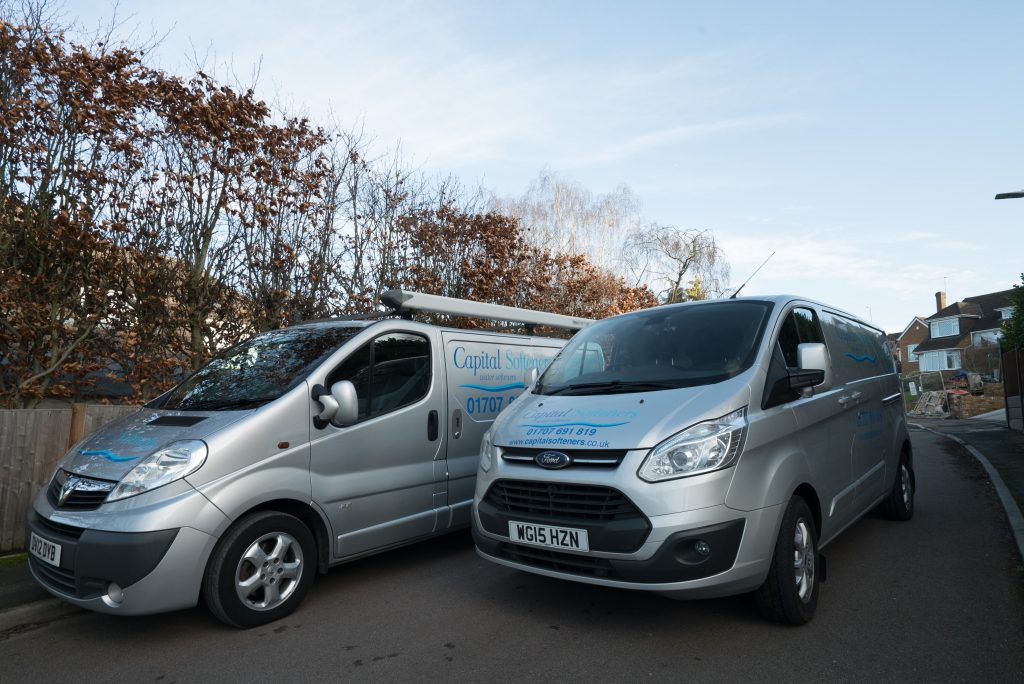 Our aim is to provide as many households as possible with independent, expert advice on their water treatment needs. Demonstrating the many benefits of softened & filtered water along the way. We pride ourselves in offering a professional and friendly service from start to finish.

This website uses cookies to improve your experience while you navigate through the website. Out of these, the cookies that are categorized as necessary are stored on your browser as they are essential for the working of basic functionalities of the website. We also use third-party cookies that help us analyze and understand how you use this website. These cookies will be stored in your browser only with your consent. You also have the option to opt-out of these cookies. But opting out of some of these cookies may affect your browsing experience.
Necessary Always Enabled
Necessary cookies are absolutely essential for the website to function properly. This category only includes cookies that ensures basic functionalities and security features of the website. These cookies do not store any personal information.
Non-necessary
Any cookies that may not be particularly necessary for the website to function and is used specifically to collect user personal data via analytics, ads, other embedded contents are termed as non-necessary cookies. It is mandatory to procure user consent prior to running these cookies on your website.
SAVE & ACCEPT